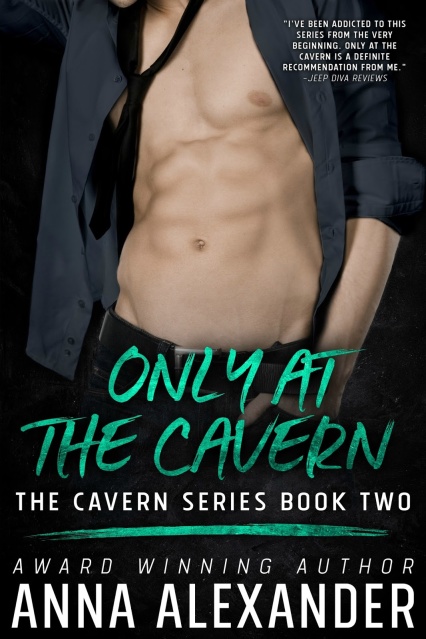 Title: Only at The Cavern

Jasmine agrees to be his guide into the darker pleasures, and is delight when he dives in with the same enthusiasm as he does his police work, that is until he makes her question her “Cavern Only” policy, and wants to blur the lines between her professional and personal life. When Jasmine is caught in the fallout of one of his cases, Marco must convince her that not only can she trust him to keep her body safe, but her heart as well.

“Where do I sign?” he asked in a voice far raspier than he intended. Jasmine reached for the clutch he hadn’t noticed resting on the seat next to her as she flagged down Ari who stood by the bar.

As Ari drew near, Jasmine held up the contract. “Can you make me a photocopy, please?”

“Certainly,” she replied with a curious shifting of the eyes between the two of them before she departed.

“Maybe.” She sat back in her seat as if the idea didn’t bother her, which it probably didn’t. “She may be looking for ideas. You’re not the only man who’s interested in exploring their submissive sides.”

It took a second for the implication to set is. “Wait a minute. Bale? Big guy, deep frown, biceps as big as my head, can rip a car apart with his bare hands. That Bale? Submissive?”

Ari’s return halted any further questioning. A red flush covered her face from hairline to neck and she set the papers down in front of Jasmine with a barely audible, “Here you go,” before dashing away.

Yep. She had read them.

“Shall you do the honors, Captain?” She handed him the fountain pen.

The plastic held the warmth of her touch. His heart beat faster as the tip touched the paper and he scrolled his name across the page in what turned out to be purple ink. He smiled at the sight. Mental note: Jasmine likes purple.

He signed the duplicate contract and slid both over to Jasmine who signed her name with a flourish and surprisingly clean penmanship. Guess not all doctors had illegible handwriting.

“Shall we make a toast?” he asked when she had placed the pen and one of the contracts in her purse.

“Why not?” She lifted her glass. “To a new adventure.”

“Sounds good to me.” They clinked their glasses and from over the rim he saw her eyes narrow. The brown of her irises deepened and all he could think about was smoke and sin.

“Well…” she trailed off in a way that immediately put him on high alert. Somehow in the last half-second a shift had occurred in the universe and he sensed he was about to be schooled. She crossed one leg over the other. Her skirt hiked up, exposing a long length of creamy thigh. “Now, you call me Mistress Jasmina, or Mistress. Do you understand?”

Holy shit. The game was on. 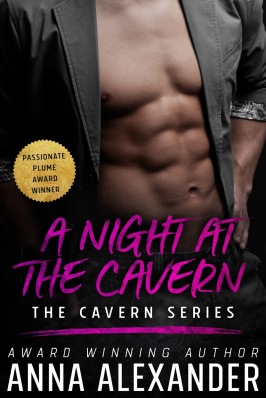 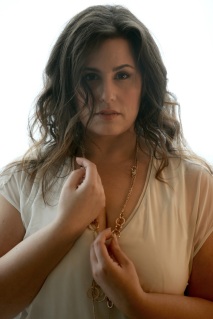 Anna Alexander is the award winning author of the Heroes of Saturn and the Sprawling A Ranch series. With Hugh Jackman’s abs and Christopher Reeve’s blue eyes as inspiration, she loves spinning tales of superheroes finding love. Anna also loves to give back and has served on the board for the Greater Seattle Romance Writers of America as chapter president and on the committee for the Emerald City Writers Conference.

Sign up to receive news about Anna’s latest releases at: http://eepurl.com/Q0tsz