THE CHRISTMAS TREE by Allyson Charles 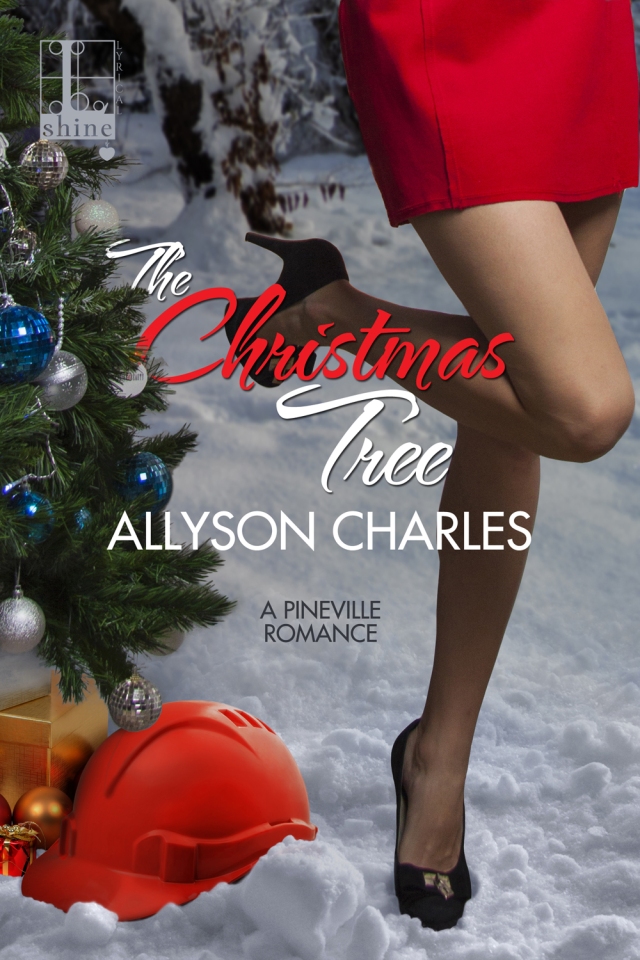 It was one little fender bender. Sadie was only in picturesque Pineville, Michigan, for a day, trying to handle the ramshackle house her grandmother left her and juggle the sale of her failing design business at the same time. Her debtors don’t care that it’s almost Christmas. But then neither does the big bad contractor whose truck got squashed.
Colt McCoy might be the least festive person she’s ever met. He’s gruff, rude, and way too upset about a minor accident. Of course, he is nice to look at, with dimples hiding in his scruffy beard and a body like a lumberjack’s. And Sadie will have plenty of time to enjoy the view, since their community service sentence has put the two of them in charge of Pineville’s jinxed Christmas tree.

But as their squabbles over ornaments turn to laughter, anyone can see Colt and Sadie have something electric. The hard part is guessing if they’ll light each other up—or just keep blowing the fuse . . .

THE ACCIDENTAL ELOPEMENT by Maggie Dallen 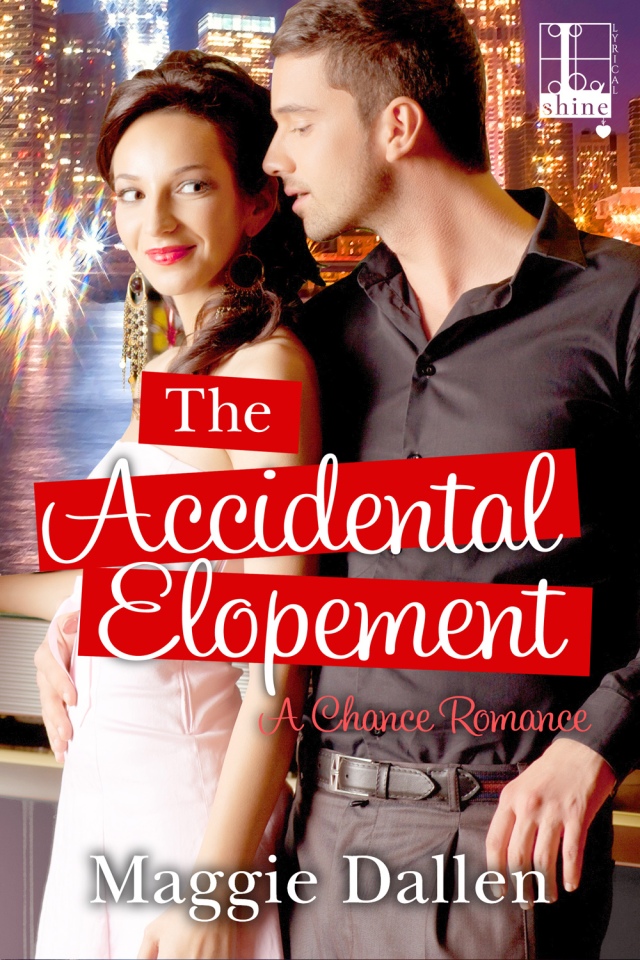 First comes love, then comes marriage—or is it the other way around?

Lucia is an Italian spitfire with big dreams like her billionaire grandfather. But she wants to become a top tier fashion designer, not the heir to the family business in Italy. Now is her only chance to forge her own path. And what better place to start than in New York City? But working behind a bar doesn’t exactly pay the rent. Her trust fund would come in handy, but she needs to get married first. Luckily, she may have found the perfect husband candidate in her co-worker, who just happens to be the most charismatic and devastatingly gorgeous man she’s ever met . . .

There’s more to Ryan’s charming smile than meets the eye—he’s out for revenge and working for his enemy is his best bet at getting it. When Lucia comes to him with her crazy plan, he sees a perfect opportunity to make his move. But doing that could mean hurting his new wife. They say nothing’s sweeter than revenge—but “they” never met a woman like Lucia . . .

The Christmas Tree
Sadie Wilson knew she shouldn’t do it.
It was against the rules, and the key to her ordered life had always been to follow the rules. But the ping of her phone rang in her ears, a siren’s call. It could be what she’d been waiting for.
She peered out her windshield up the street. Maple trees, bare of any leaves and wound with hundreds of white lights, lined the avenue, giving the dark night a cheery glow. Green wreaths with red bows hung from each light pole. And the dark streets were empty of traffic.
She glanced down at her phone. Shoulders slumping, she blew out a deep breath. The text wasn’t the one she’d been praying to see. And because that was just the way her life had been going lately, of course her lapse in judgment would come back to bite her in the end.
The raccoon didn’t even try to avoid her car. It was a stationary shimmer of silver fur, black mask, and a raised paw, and she swore it was giving her the middle finger. She gasped, swerved. She pumped her brakes, knuckles whitening. The Nissan Maxima skidded sideways, executed a perfect pirouette, and slid inexorably toward the sidewalk.
The light pole on the sidewalk didn’t stand a chance. The front end of her car struck the pole, her hood buckling with the crunch of metal. Her body trapped by the seatbelt, Sadie felt her head and limbs snap forward before she collapsed back into her seat.
Groaning, she rolled her head, trying to work through the ache in her neck. The raccoon waddled down the street to her left, unrepentant. But it was the movement she caught from the corner of her eye that stopped her heart. Peering through the windshield, she saw it again. A flutter of red.
Swaying in its moorings, the light pole wobbled like a metronome, the ribbon in its Christmas wreath trailing through the air.
“Please, please don’t fall,” Sadie whispered. The twinge in her neck from the collision forgotten, she prayed for further disaster to be averted.
Luck was not on her side. The thirty-foot aluminum pole tore from its bolts with a shriek and toppled away from the crumpled hood of her car, the ribbon flapping cheerfully. The cab of an F-150 Ford truck broke its fall. “Oh, God.”
A choking sound across the street made Sadie spin. A man stood in front of the large window of a darkened hair salon, mouth gaping, brown paper bag dangling from the tips of his fingers. He swiveled his head from the truck to Sadie and back again. The shock evaporated from his face, his lips pressing into a hard line, his chest expanding with a heated breath.
Roaring, he chucked his bag on the ground and ran across the street. A bear of a man, he was tall and well built, making her own five-foot-nine-inch frame feel insignificant. Or maybe it was his righteous fury that made her feel small. A black knit cap covered his head, but Sadie assumed his hair was the same color as his short beard, dark brown. A blue-checked shirt peeked out from under his worn pea coat, and jeans stretched tight across muscled thighs.
“What the hell happened to my truck?” 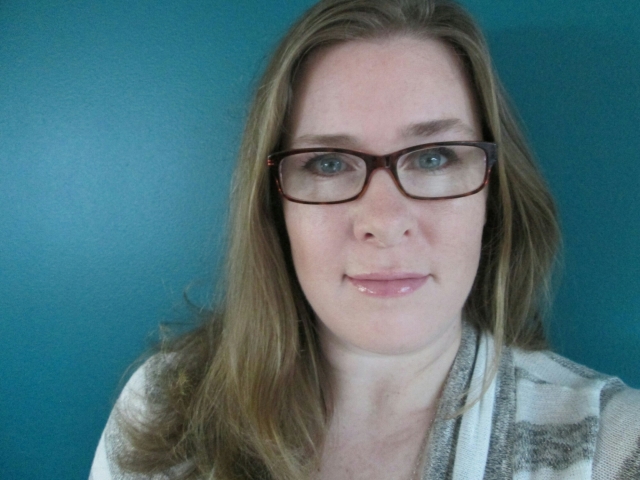 Allyson Charles lives in Northern California. She’s the author of the “Pineville Romance” series, small-town, contemporary romances published by Lyrical Press. A former attorney, she happily ditched those suits and now works in her pajamas writing about men’s briefs instead of legal briefs. When she’s not writing, she’s probably engaged in one of her favorite hobbies: napping, eating, or martial arts (That last one almost makes up for the first two, right?). One of Allyson’s greatest disappointments is living in a state that doesn’t have any Cracker Barrels in it.
Sign up for Allyson’s newsletter at allysoncharles.com/newsletter.
You can find her at www.allysoncharles.com, on Twitter @1allysoncharles, and on Facebook at facebook.com/AuthorAllysonCharles. 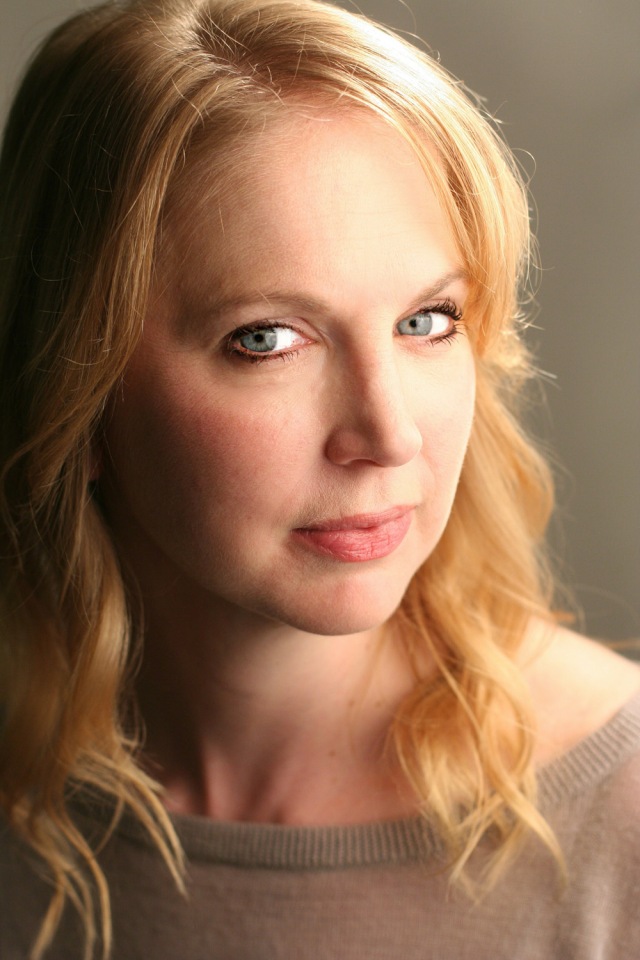 Maggie Dallen is a huge fan of happily-ever-afters. She writes contemporary and YA romance and has been known to rewrite the endings to classic love stories to ensure that they end on a happy note. In Maggie’s version, Ingrid Bergman does not get on the plane. She lives in Northern California and works at a yarn store to support her knitting addiction. For more info please visit maggiedallen.com.

Enter to win both books featured – a Rafflecopter giveaway