BLURB:
When Wilhemina Turner’s younger sister runs off with a young Lothario, she has no choice but to turn to the notorious rake who broke his promise and her heart, for assistance. George Bartlett, the Marquess of Chesterton, hasn’t forgotten the woman who hurt him so many years ago, but can’t deny her request, knowing that his brother’s reputation, and fortune, is at risk. A series of misfortunes leave the straight-laced widow and committed bachelor stranded, sharing both close quarters and old secrets. But when morning comes, will this unlikely pair find a second chance at love?

Excerpt:
“Are you accusing Kitty of going after your brother for his money?”
“She wouldn’t be the first.”
Willie set her jaw firmly, just as she always had when she was angry. “A decade later and you’re still following your father’s example. You still think the worst of women, don’t you?”
“I’m simply waiting to be proven wrong.”
“You were,” she said quietly, almost too low for him to hear.
“Once, Willie, and even that’s debatable. Every woman after you has fulfilled my lowest expectations.”
She looked away, a pale blush spread across the creamy pale skin of her chest. “Mrs. Turner,” she reminded him, facing him once again. “Kitty’s not like that. She doesn’t need his money.”
“Both your parents are gone and last time I knew, you hadn’t a penny to your name. How can she not need my brother’s money?”
“Because I make sure she’s taken care of. I’d do anything for that girl, no matter how silly or naïve she is. She’s still mine to take care of.” She jutted her chin proudly, just as she always had. George had to remind himself that this was no longer the stubborn, hopeful young woman he once knew, but a strong, experienced widow standing before him.
“Mr. Turner left you comfortable then?”
“My finances are none of your concern. We are doing quite well considering our circumstance.”
He found that hard to believe. “Beg your pardon, Mrs. Turner, but a vicar and a viscount are two very different things. Now, if you don’t mind, I’ll need to get on the road soon. I heard mention that there might be a great deal of rain coming, possibly snow, and I doubt the weather will hold off much longer.” He turned his back to her and continued gathering the necessary items from around the study.
“I can’t allow you to go by yourself,” Wilhelmina protested, ignoring his less than subtle hint that their discussion had ended. “There’s no way I could possibly trust you to address this situation fairly after the unwarranted judgement you’ve already made regarding Kitty’s character.”
“It’s only unwarranted if it’s not true and that remains to be seen, now doesn’t it?”
“I won’t let you do it, George.”
The use of his given name stopped him cold. He took a deep breath, then turned to her, arms folded across his chest. “What exactly do you propose I do then, Mrs. Turner?”
“Take me with you.” 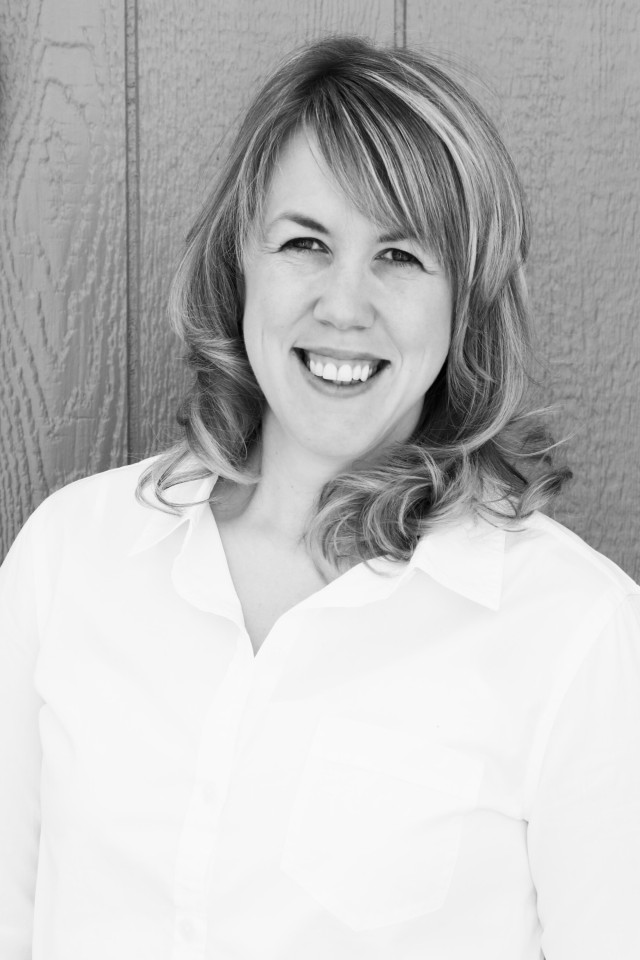 Jessica Jefferson makes her home in Almost-Chicago with her husband, two young daughters, French bulldog Lulu, and English bulldog Pete.  When she’s not busy trying to find middle-ground between being a modern career woman and Suzy-Homemaker, she loves to watch “Real Housewives of [insert city here]” and performing unnecessary improvements to her home and property.
Jessica writes Regency-era historical romance with a modern twist where she invites her readers to fall in love with romance again.
Links and social media:

GIVEAWAY:
Jessica will be awarding a $25 and a $50 Amazon or B/N GC to two randomly drawn winners via rafflecopter during the tour.