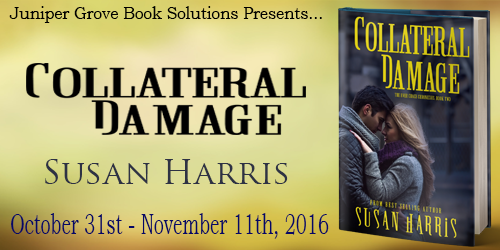 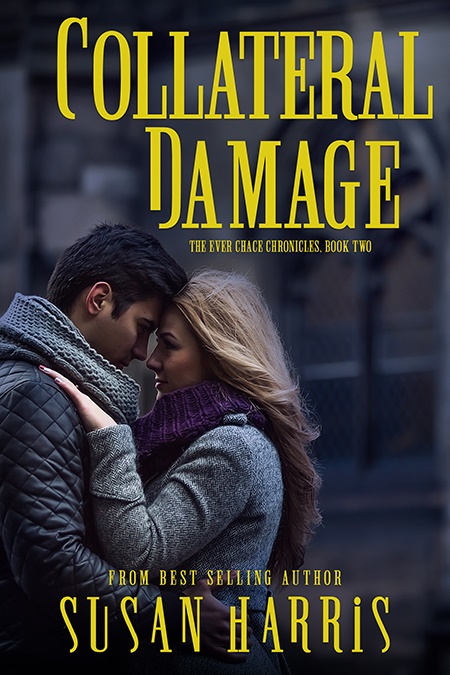 Series:  The Ever Chace Chronicles #2

When Derek Doyle wakes up next to a ripped-apart body, he’s terrified he’s about to lose everything he holds dear—Ever, his job, and his family. Dealing with his past has never come easy to Derek, especially since he’s too afraid of what people would think if they knew exactly what kind of monster he really is. But finding out who’s setting him up could be harder than the team thinks. As long as Derek has lived, there’s bound to be a long list of enemies.
Ever Chace has a lot on her plate. Confronted with the possibility that she is indeed losing her mind, Ever tries to push it aside as they deal with the ramifications of Derek’s past. Every new relationship has teething problems, but learning to deal with a mate who’s used to being a lone wolf has its own set of issues.
Can the team figure out how to save Derek from a swift execution? And just how much strain will the revelations put on Derek and Ever’s shiny new relationship?
Collateral Damage is the exciting sequel to Skin and Bones by Susan Harris.

Pick up the first book in this series, Skin and Bones by Susan Harris FREE on Amazon! 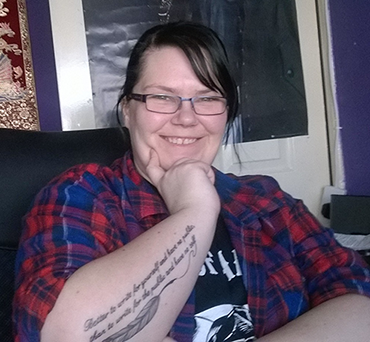 Susan Harris is a writer from Cork in Ireland. An avid reader, she quickly grew to love books in the supernatural/fantasy genre. When she is not writing or reading, she loves music, oriental cultures, tattoos, anything Disney and psychology. If she wasn’t a writer she would love to be a FBI profiler or a PA for Dave Grohl or Jared Leto.

There is a tour wide giveaway. Prizes include the following:

Giveaway is US only. Ends November 14th,.